Some governments are promoting fear, and trying to use fear to gain total control over their citizens. Don't fall for it. Just fly.
Top

The latest installment of the IPCC's occasional reminders to look at the planet's dashboard and think about how it'll be feel to be sitting on the side of the road in a cloud of steam, all hot and sticky because... why? We can hardly claim not to have heard any piercing buzzers or seen any urgently flashing lights for the past few decades of our trip. By now it's becoming fairly clear that the kiddies in the back seat telling us to ignore our ears and eyes were not offering good advice.

Again and again, assessment after assessment, the IPCC has already made it clear. Climate change puts at risk every aspect of human life as we know it … We are already starting to experience those risks today; but we know what we need to do to avoid the worst future impacts. The difference between a fossil fuel versus a clean energy future is nothing less than the future of civilization as we know it.
We are all in the gutter,but some of us are looking at the stars. MT.

Unless climate criers are also pro-nuclear environmentalists, they should be ignored. Also, any of them that are leaving huge carbon footprints in their wake should also not be given any airtime, resources, attention, or respect. How can people like Richard Branson and Al Gore sleep at night after living such hypocritical lives during the day?
https://www.cnn.com/2021/09/02/tech/ric ... index.html
Top

Here is a quote from the comments section on How We Fix The Climate by the vlogbrothers.
"i love videos like these that just focus on solutions. I think most educated people are aware of the problem at this point so hammering on the problem doesn’t really help anymore, so it’s great to see a policy breakdown video for once!"

https://www.youtube.com/watch?v=wcMLFMsIVis
We are all in the gutter,but some of us are looking at the stars. MT.

It's good to see any government getting hands on with carbon reduction policies,yet at a local level perhaps these Poms are showing us how ..

https://www.youtube.com/watch?v=AObD_190Fy4
We are all in the gutter,but some of us are looking at the stars. MT.

Here is another thoughtful "Grid-Scale" innovation from one of my favourite climate fix science reviewers. Hot Times getting hotter from our co2 green-house effect is bringing unpredictable air mass changes year round. Reasonably stable climate is all that allows us to thrive..(and fly).
https://www.youtube.com/watch?v=6tEkRRec3NE
We are all in the gutter,but some of us are looking at the stars. MT.

Well the days are longer than the nights(just),I wonder what sort of summer we will be getting here in Oz?
Hope nothing too unusual for a start. I'll try to give it a rest after this positive video from one of my favourite climate fix science reviewer blogs..

https://www.youtube.com/watch?v=edVjYofLYc4
We are all in the gutter,but some of us are looking at the stars. MT.

For nearly three decades the UN has been bringing together almost every country on earth for global climate summits – called COPs – which stands for ‘Conference of the Parties’. In that time climate change has gone from being a fringe issue to a global priority.

This year will be the 26th annual summit – giving it the name COP26. With the UK as President, COP26 takes place in Glasgow.

In the run up to COP26 the UK is working with every nation to reach agreement on how to tackle climate change. World leaders will arrive in Scotland, alongside tens of thousands of negotiators, government representatives, businesses and citizens for twelve days of talks.

Not only is it a huge task but it is also not just yet another international summit. Most experts believe COP26 has a unique urgency.

To understand why, it’s necessary to look back to another COP.
The importance of the Paris Agreement

For the first time ever, something momentous happened: every country agreed to work together to limit global warming to well below 2 degrees and aim for 1.5 degrees, to adapt to the impacts of a changing climate and to make money available to deliver on these aims.

The Paris Agreement was born. The commitment to aim for 1.5 degrees is important because every fraction of a degree of warming will result in the loss of many more lives lost and livelihoods damaged.

Under the Paris Agreement, countries committed to bring forward national plans setting out how much they would reduce their emissions – known as Nationally Determined Contributions, or ‘NDCs’.

They agreed that every five years they would come back with an updated plan that would reflect their highest possible ambition at that time.
Glasgow is the moment for countries to update their plans

The run up to this year’s summit in Glasgow is the moment (delayed by a year due to the pandemic) when countries update their plans for reducing emissions.

But that’s not all. The commitments laid out in Paris did not come close to limiting global warming to 1.5 degrees, and the window for achieving this is closing.

So as momentous as Paris was, countries must go much further than they did even at that historic summit in order to keep the hope of holding temperature rises to 1.5 alive. COP26 needs to be decisive.


Our Aussie JuiceMedia will explain simply how caring our current govt is... "Satire is moral outrage transformed into comic art."
ps- Queensland recently set a new record for the largest hailstone- now 16cm/6.5", oh a few tornados thrown in too..

https://www.youtube.com/watch?v=QIyKmqEdgR4
We are all in the gutter,but some of us are looking at the stars. MT.

To help show I'm still an optimist and hopeful...just... here I am trying out my new Aussie harness before its test fly.
Some people are still confused about blah,blah,blah-this may help.. 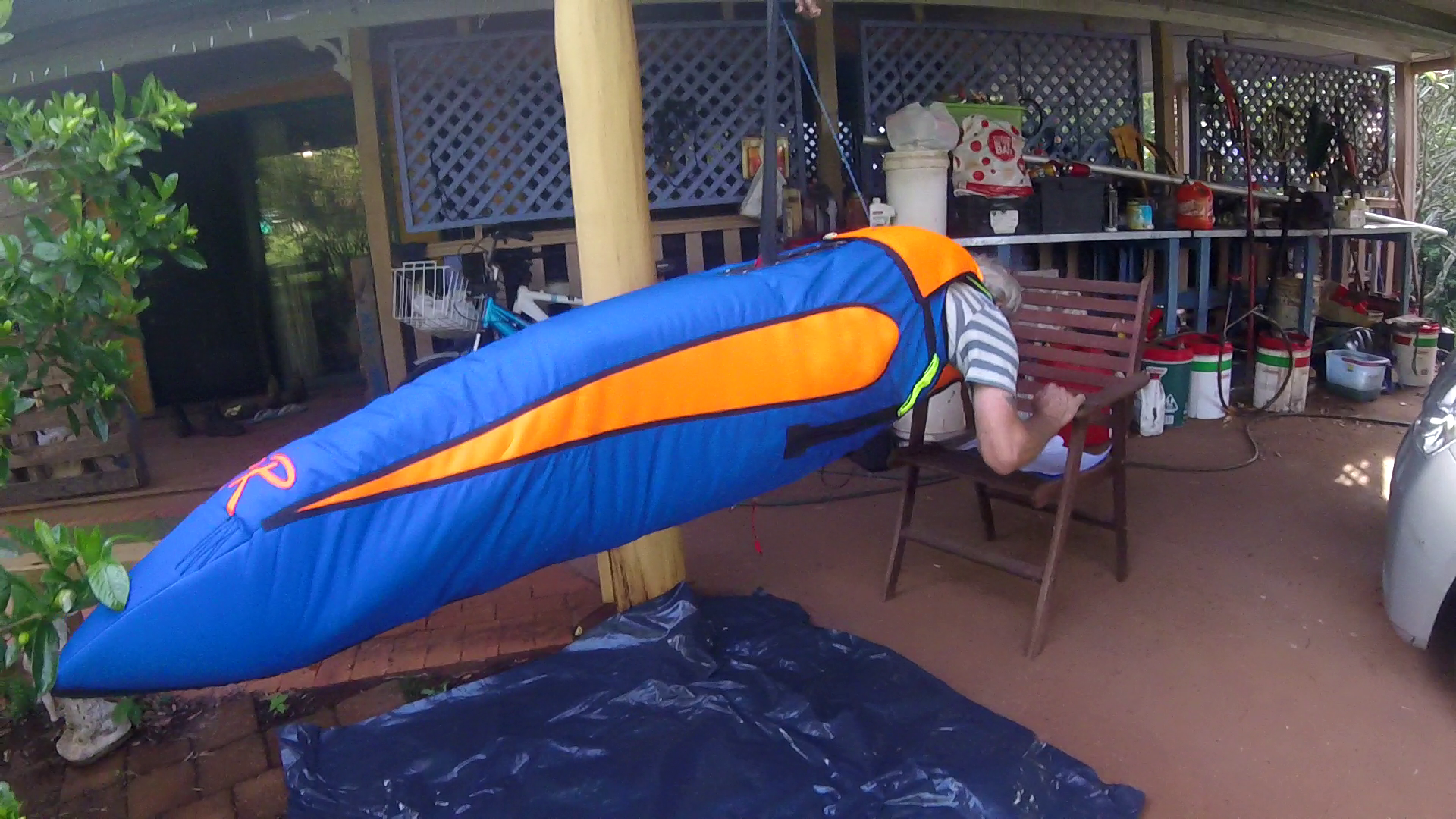 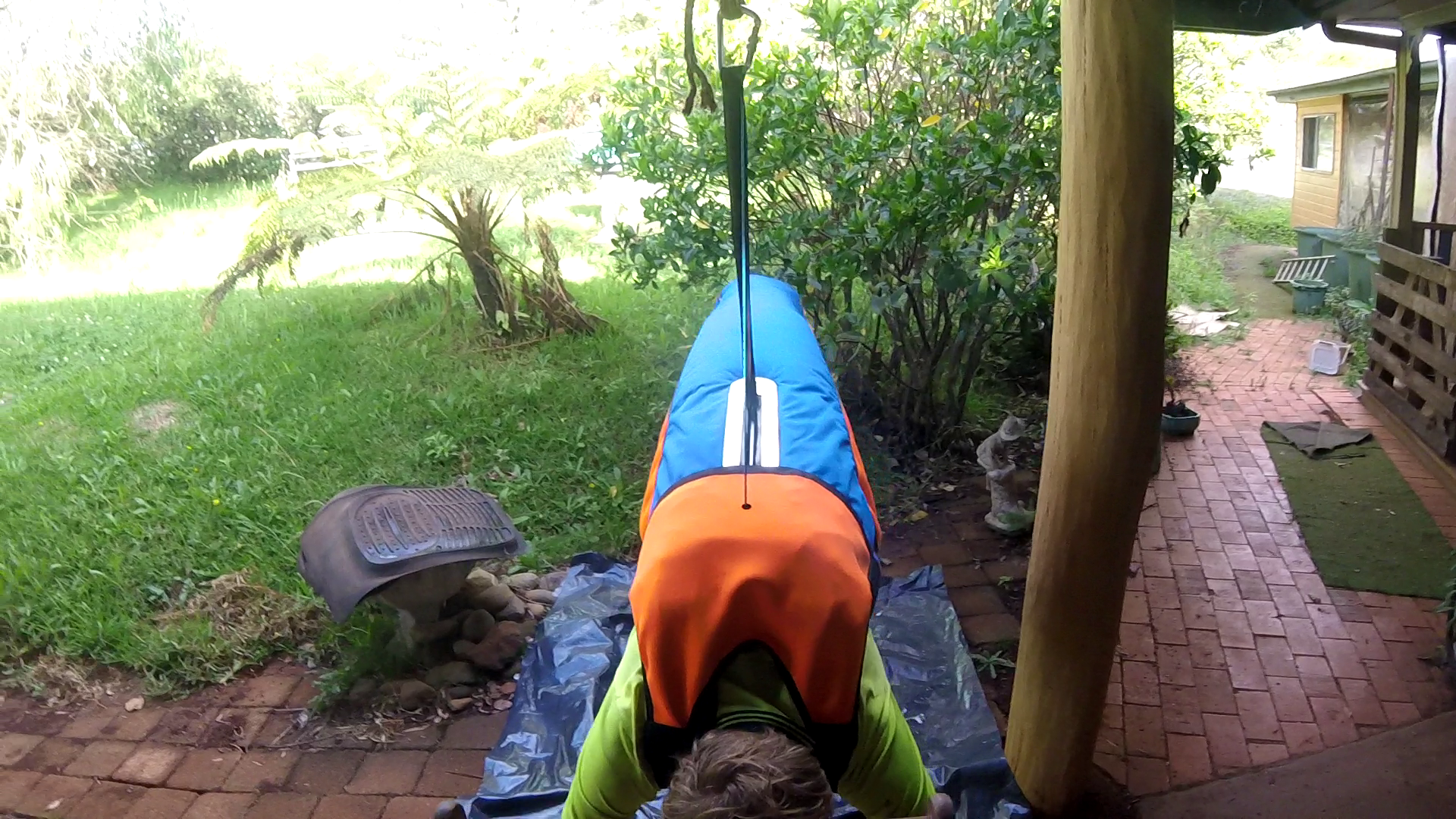 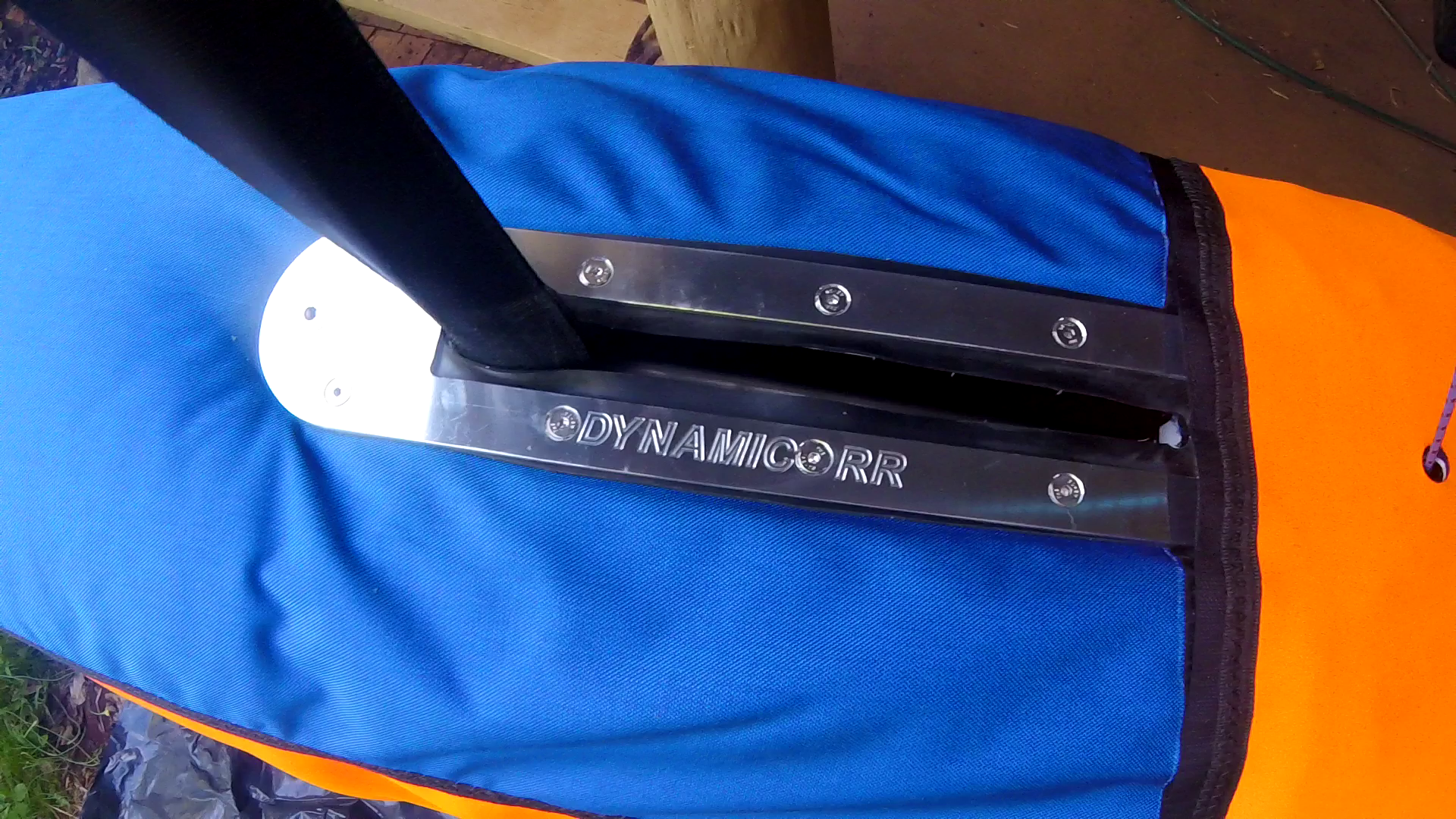 We are all in the gutter,but some of us are looking at the stars. MT.